Technology Is Coming To Reshape Industries 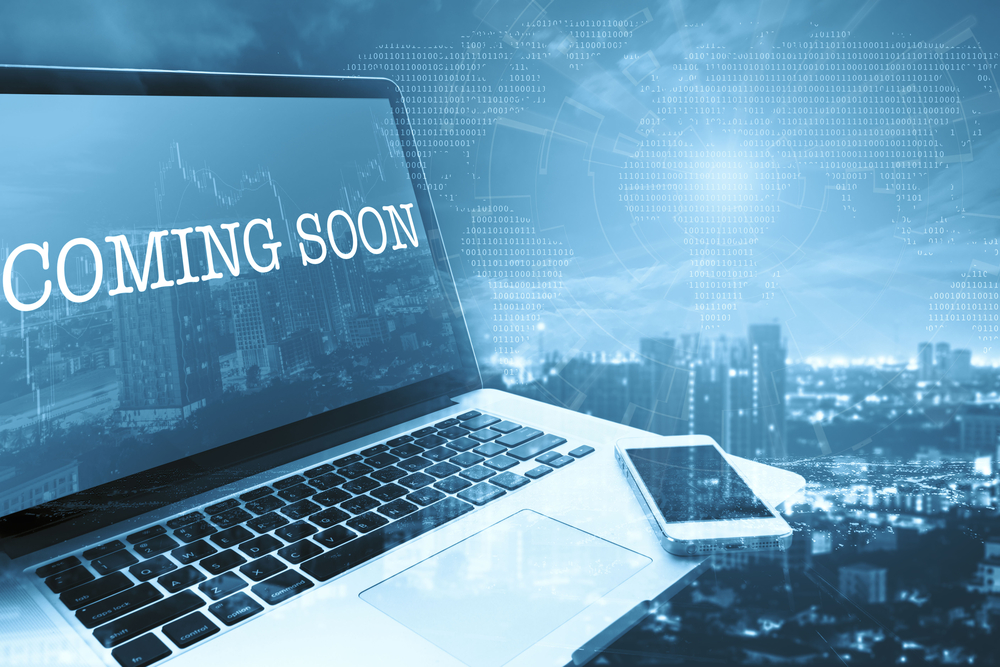 Many industries have gone through, or are currently going through, a digital transformation. The rise of computers and the mobile industry have resulted in changes from the use of drones and computer generated images in cinematography to robots in manufacturing and serving of food and drinks. The three largest changes that are currently occurring include electric and autonomous vehicles, shifts in the retail department, and shifts in devices used.

One of the largest industries that is currently changing is the automotive industry. Companies like Tesla and Faraday Future are making huge strides in their push for electric vehicles. Tesla recently announced their electric semi-trucks, which they claim to be faster and more convenient than their traditional gas powered counterparts. Companies such as UPS and PepsiCo have ordered a combined 225 trucks, a significant number for two large companies known for shipping products. Reuters suggests that the trend of the future of the trucking industry is turning towards electric vehicles in this article.

Furthermore, Google and Apple are competing with each other to get self driving vehicles on the road. Each company has teamed up with rental car companies Avis and Hertz, respectively. Such pairings could reshape transportation altogether, allowing for the creation of autonomous rental car services. According to Bloomberg, Apple’s focuses have shifted from designing their own cars to creating the software to make existing cars autonomous. This could then open the door for deals with major car companies to provide transportation services, as currently being utilized by Lyft and Uber.

Another major market being changed by technology is the retail market. Amazon is the largest online retailer in the world and has brought sweeping changes to retail that traditional stores have struggled to compete with. Amazon acquired Whole Foods and quickly cut prices for select food items, and added lockers for packages ordered through Amazon to be dropped off at select stores. Whole Foods products also became available to order through Amazon’s website to be delivered to a person’s home without them having to physically go to the store.

Target has acquired Shipt in a move to offer same day delivery of products to compete with Amazon, according to this Yahoo article. Business Insider has also said that Walmart has made pushes to improve its position in the realm of ecommerce to compete with Amazon, having the advantage of also having physical stores available. With these two large retailers, and the continuing rise of Amazon, online shopping and quick deliveries to the home will not be going away anytime soon.

The biggest change to happen in recent times is the rise of mobile devices. All industries have some tie to either a mobile phone or a tablet. The phone is used to call for rides with Uber and Lyft, shop for products from Amazon, Target and Walmart, and communicate with people every hour of every day. The tablet has become more capable and is beginning to replace traditional laptops and desktop machines for getting work done since many of them have the versatility of having a keyboard for typing and a touchscreen for drawing or writing.

Tablets have also begun to be used in restaurants to replace waiters or to help waiters be more efficient at their jobs. Business Insider suggests in this article that the Ziosk tablets are being developed as viable tools, rather than gimmicks for drawing customers. These can be used to browse meal options, order food and pay for the meal in addition to playing games without needing to wait for the waiter to bring these items to you.

Technology continues to improve and expand into new industries. These are the big changes today, but new industries will change in the next few years. This video offers an overview of other changes occurring to different industries today.

Hybrid Cloud - Key Benefits and Must Have Requirements