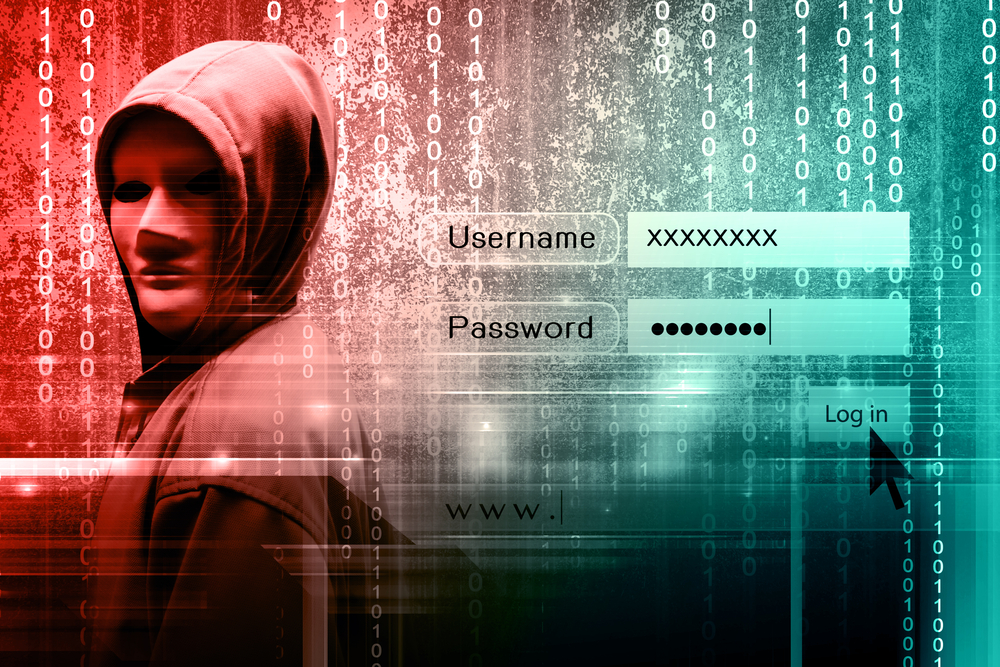 Cyber attacks, also known as computer network attacks (CNA), are deliberate exploitations of your computer system or of an enterprise or network that’s dependent on technology. They use malicious code to disrupt your computer. This results in cyber crimes including compromised data and identity theft. There are three types – worms, viruses, and trojans.

Computer worms are standalone malware computer programs that replicate itself before spreading to other computers. They use computer networks to spread themselves when they find a security failure they can access. Throughout history, there have been two very well-known worms. These include:

1. The Morris Worm was launched on November 2, 1988. It was written by Robert Tappan, a graduate student at Cornell University. This is one of the first worms that was distributed online. It resulted in $96.5 million worth of damage.

2.  Cabir was the first mobile worm. Launched in 2004 in displayed the message “Caribe” on any phone it infected. It was disguised as a program that was meant to “protect” your phone. Known as the Caribe Security Manager, users had to install this special file themselves. The creator of this worm also tried infecting phones via their Bluetooth technology.

Trojan horses, shortened and commonly called Trojans, are malware that’s disguised as legitimate software. Cyber thieves and hackers use these to gain access to a person’s computer. This person is typically tricked through some type of social engineering to load and execute the Trojan on their computer.

The most popular Trojan appeared in 2007. This is when Facebook users received several photo messages redirecting them to sites that were infected with the Zeus virus. It then intercepted a person’s registration data so they could steal money from customers who had accounts with some of the leading banks in Europe.

With Zeus trojan analysis you can detect this virus, which is beneficial to your business. This is good news since this is a nasty Trojan that botnet operators throughout the world still use in criminal operations today. In fact, this is the engine that drives Kneber, which recently made worldwide headlines.

What’s interesting about the Zeus infection is it never reaches their computer in a way that users recognize. In fact, most people don’t even know it’s there until law enforcement or vigilant service providers reach out and warn them about it. Nevertheless, Zeus is really persistent when it wants to get a hold of a server.

In fact, when Zeus doesn’t find the DNS name of the control server the bot will then rapidly ping all the servers nearby. Sometimes it generates more than a dozen requests within only a few seconds. So, this really is a persistent Trojan, unlike many of the other Trojans in existence today. This is why it’s so important to understand how this one works so you can arm yourself to fight it off and make sure your computer isn’t affected.

Computer viruses are malicious software programs, shortened and more commonly called “malware.” When it’s executed it replicates itself and modifies other computer programs. Essentially, this means it inserts its own code into either data files or the hard drive’s “boot” sector. Some of the well-known viruses throughout history include:
1.  Chernobyl (also known as “Chih” or CIH) is the first malicious program that could damage a computer’s hardware. This epidemic first appeared in June 1998 and has continued ever since.

2.  In March 1999 the Melissa virus was the first malicious code spread by email. It disrupted the work of several large companies’ mail servers. The way the virus spread caused a lot of emails to become affected resulting in a major increase in the processing of messages. This meant that everything either slowed down or completely came to a halt. Ultimately, this resulted in about $80 million worth of damage.

3.  In 2000 the Mafiaboy virus began spreading throughout the Internet servers of many major companies. This was a full-scale, distributed denial of service (DdoS) attack that affected many well-known sites, including Yahoo, Amazon, Dell, eBay, and CNN. All of this resulted in about $1.2 billion of damage and it all started by a Canadian high school student.

4.  Originally, in 2010, StuxNet was used by the military as a cyber weapon to disarm Iran’s nuclear facilities. It attacked the industrial systems that controlled its production processes. Since it was able to physically destroy this infrastructure, about 20% of Iran’s nuclear centrifuges suffered.

5.  In 2014 the Lazarus virus was unleashed and created to a large-scale leak of Sony Pictures employees’ personal information, including emails and films they hadn’t released yet. This amounted to about $100 million in losses, $83 million of which were the result of movies the company was in the process of preparing for rental. Many people believe that this attack was caused by Lazarus – a cyber group that’s associated with North Korea’s government.

6.  In December 2016 the Industroyer virus was released in Kiev. It was specifically designed to attack energy companies and cause power failures. This virus used three legitimate communication protocol: power engineering, transport management, and water supply. Consequently, hackers don’t need to do a preliminary search for a network’s vulnerabilities.

7.  In May 2017 the famous virus-encryptor, WannaCry, was deployed in 150 countries worldwide. This led to an attack on 200,000 computers running the Windows operating system and about $1 billion in damage. It worked by encrypting a hard disk’s contents. Once this happened there was a demand made for $300 to decrypt the contents again.

Fortunately, British IT expert Marcus Hutchins neutralized this “extortion virus.” What’s interesting though is that two months afterward the police arrested and charged him with spreading a different virus, Kronos, through which many cyber-fraudsters were able to successfully steal bank card data.

It’s interesting to note how many different types of cyber attacks actually highlight history today. Knowing a little about them truly helps with your understanding of what a virus, Trojan, and worm are. Armed with this information, you’re better prepared to watch out for them. Hopefully, you’ll never have to deal with them invading your computer and causing you problems though.

6 Steps to Getting an App Made for Your Business